Our top three super demos – and why they did so well

What makes a super demo… super?

The difference between a super demo and the other kinds of demo we run is more than just size. A super demo is a high-impact, high-profile event that runs for a week or more, all day every day. It’s visible, theatrical, and spectacular. The goal? Maximum, measurable consumer interest.

Super demos have a substantial footprint, which can extend to special point of sale displays. They’re great for highlighting brand suitability to peak retail periods like holidays or seasons, and for creating a sense of drama around your brand. They do cost more, demanding constant staffing and longer lead times, but done right they are definitely worthwhile.

Here and now, we’ll talk you through three of our favourites, what made them work, and how they impacted the brands’ bottom lines.

Lanson Champagne: A Taste of Wimbledon

In 2011, we ran a 15 day super demo alongside the world’s highest-profile tennis championship, as sponsored by Lanson champagne. Members were greeted with a welcome pack in the Costco car park, inviting them to meet a taste team.

This was a unique opportunity to leverage the sponsorship into brand awareness and loyalty, putting Lanson in the hands of Wimbledon club members, and ultimately driving sales. As such, our KPIs were sales and footfall (compared to a control warehouse with no promotional activity), the number of taste test invitations distributed, and the number of members who took them up.

We distributed all 8,000 invitations, and 9,310 club members sampled Lanson’s champagne. Footfall dramatically exceeded the control warehouse on every day. And in sales terms, Lanson saw a 255% uplift in case sales and a 342% in bottle sales compared to the 15 days before the event.

Christmas is an odd time for Ferrero Rocher; it’s an opportunity, but it’s also a challenge. As a premium chocolate brand, Ferrero isn’t part of the weekly shop; they turn their profits on special occasions, but they’re up against a lot of competitor brands at these times of year. Costco warehouses are larger spaces with fewer branding opportunities, which is why Ferrero went all out to create an opportunity for themselves with a super demo in the run-up to Christmas.

Over 21 days, in 28 locations, we worked on maximising sales for the season in hand, driving year-on-year sales growth with positive memories and associations, and improve overall brand awareness. The mission was for Ferrero to own Christmas through increased visibility and in-store theatre; we delivered a larger than usual sampling area that literally sparkled, with LED lights integrated directly into the space itself and the point of sale displays.

The results? An overall 593% uplift in sales, and according to our samples, one out of eleven customers who sampled went on to buy some Ferrero Rocher on the day. That might not sound like much, but when you consider that we asked 1.66 million customers… that’s a lot of ambassadors spoiling their guests at Christmas.

Our Vanish super demo from this very year was a shorter activity than our previous “best ofs” — one week over 28 warehouses — but delivered in synch with the brand’s coupon offer and TV ad campaign. We had a general brand mission — engaging with Costco members through a live demo and educating them on the Vanish brand — but also a specific product to drive, with Vanish Gold Gel new on the market.

The plan? Visually striking stands, backed up with high stocks of product, extended the brand off the shelves and onto the shop floor. We demoed the Vanish gels at the desk, clearing fresh coffee stains from clothes before customers’ eyes, with the TV ad running in the background to remind them where they’d seen this new line before.

Sales of Vanish Gold Gel were a key performance indicator here, and the demo definitely paid off. Compared to the previous week, Costco saw an 824% sales uplift of this target product, a healthy one in seven customers converting on the day after a sample.

So. What do super demos do that single demos don’t?

They offer a larger footprint for maximum visibility within Costco’s warehouses, with incrementally growing floor space, that we can align directly with both brand and product. They drive footfall from across the warehouse to the demo space, and they put a handful of selected products in line for massive boosts in ROI.

To learn more about what makes a super demo super – the how and why of timing, training and triumphant results – follow the rest of our six-part series. 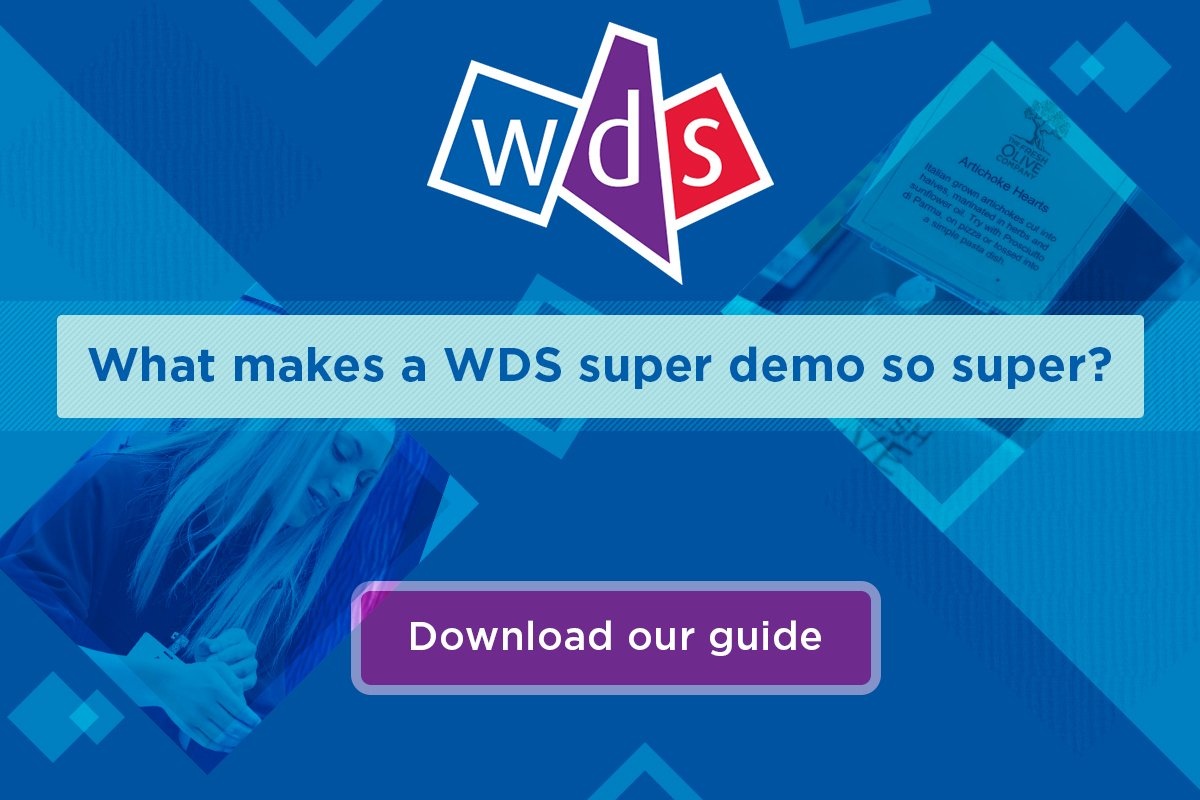 BACK TO BLOG INDEX

Why product sampling is key for brands and retailers in 2021

How to get the most from your Costco special event

READ MORE
This site uses cookies to store information on your computer. Find out more.